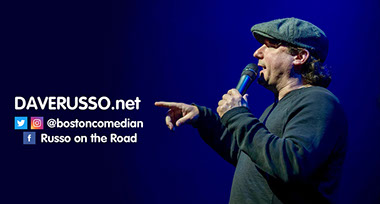 Boston Comedy Festival Winner and co-host of Dirty Water TV, Dave Russo is a regular and favorite on the strip in Las Vegas!  He received national attention when he beat out over 10,000 entertainers to earn a contract on the E! TV series "The Entertainer!"

He has since been featured on "Comics Come Home" with Denis Leary, national tv spots for ESPN, NHL, NBC Sports, and Fanatics!  Dave proudly performs regularly for the USO and has shared the stage with Bruce Springsteen for our troops! 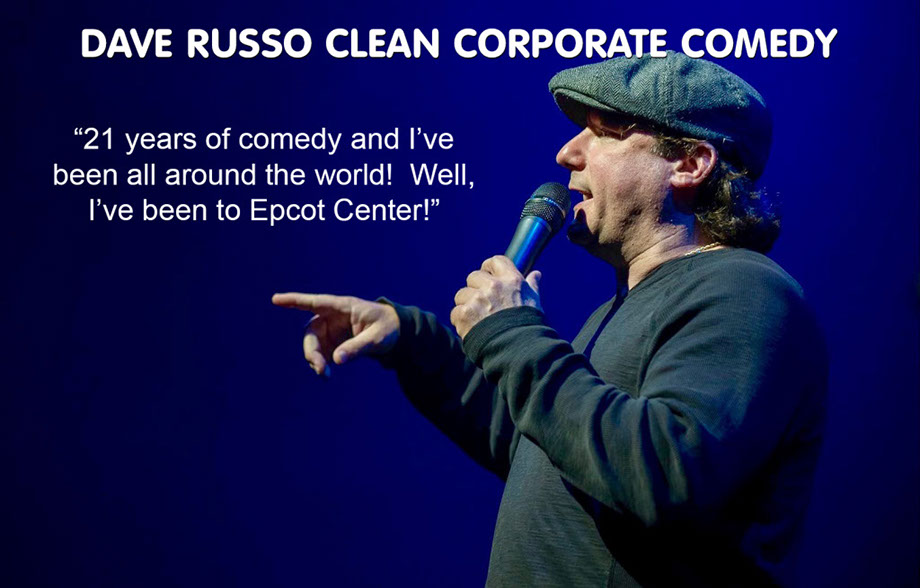 Recently named "Best Male Comic" in the city by the Boston Examiner, Dave Russo has been a mainstay of Boston comedy for the last fifteen years. As co-host of NESN's Dirty Water TV, he produces a regular comedy series, in addition to reporting on the best of Boston night life. He has appeared on The E! TV series "The Entertainer", NBC's "The Today Show," FOX 25 with Gene Lavanchy, "The Phantom Gourmet," and was hand selected by the producer of NBC's "Last Comic Standing" to perform on NESN's Comedy All-Stars. Dave was recently featured on BostonGlobe.com's "Boston, A Comedy Capital" panel, where he participated in a discussion of the history and future of Boston comedy. You can hear him every Friday on 980 WCAP.

Dave performs regularly for the troops, appearing with the U.S.O. at shows all over the country. He is also heavily involved and supports many local charities. Dave has performed on Denis Leary's annual "Comics Come Home" to benefit The Neely House. He has played softball alongside Boston Bruin Milan Lucic at his annual Rock & Jock Celebrity Softball game raising money for the Celebrities for Charity Foundation. Dave's other charity work includes appearing at New England Patriot Matt Light's annual "Celebrity Shoot-Out," golfing alongside Micky Ward at the legendary boxer's charity golf tournament and competing in the Boston Bruins Alumni charity games. He has done similar work with the Genesis Fund and most notably the Mark Bavis Celebrity Golf scholarship Event.

Born in the Greater Boston area, Dave Russo entered high school at 4'11", weighing only 79 pounds. A natural athlete, Dave excelled as a member of the wrestling team, becoming his high school's first ever state wrestling champion and winning "Most Valuable Wrestler"' in the state of Massachusetts.

At age fifteen, Dave began his career in show business as a breakdancer, appearing in national commercials for Dunkin' Donuts and Nabisco and featured in a full page modeling spread in the Boston Globe. After high school, he wrestled his way into Wilkes-University in Pennsylvania and The University of New Hampshire on a Division I Wrestling Scholarship, later winning the Gold medal at the Bay State Games.

After winning the first annual Boston Comedy Festival, "Best New Comic Award" Dave caught the attention of Mr. Las Vegas, Wayne Newton, who hand selected the young comic out of 5,000 hopefuls to appear on The E! TV show "The Entertainer," earning Dave a headlining contract in Las Vegas. A regular in the Boston comedy scene, Dave has performed in some of the best comedy clubs in Las Vegas, New York and L.A.

Dave Russo is a comedian like no other. He's a diminutive guy with a big voice, who's high energy act never fails to leave audiences doubled over in laughter. Dave has yet to meet a crowd that he can't win over with his charm and upbeat attitude.

His quick wit and clever improvisation skills keep audiences on their toes, never sure where Dave's mind will ricochet to next. His artful storytelling, combined with his flair for theatrics, and killer Robert DeNiro impression has entertained audiences around the country. 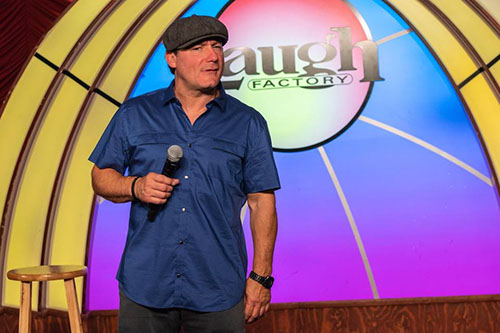 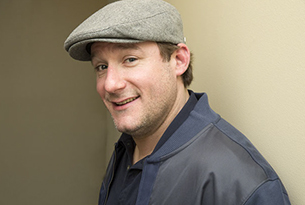 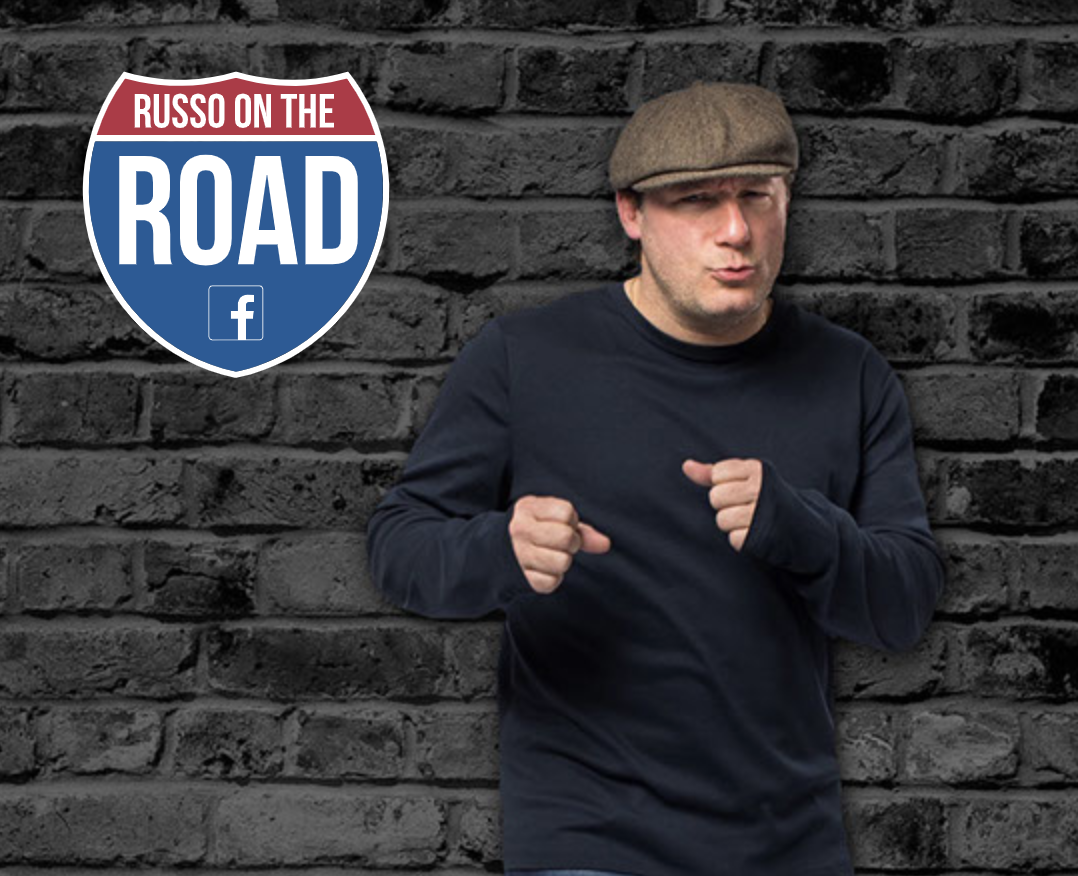 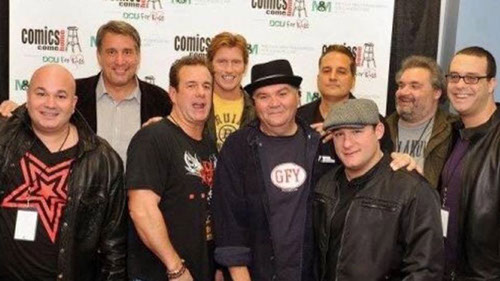 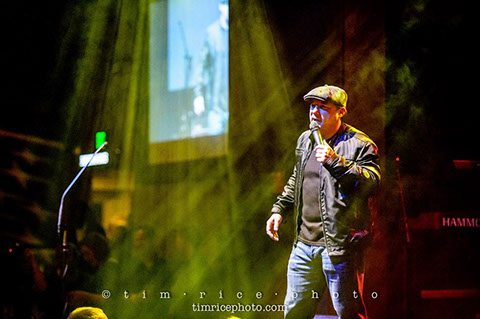 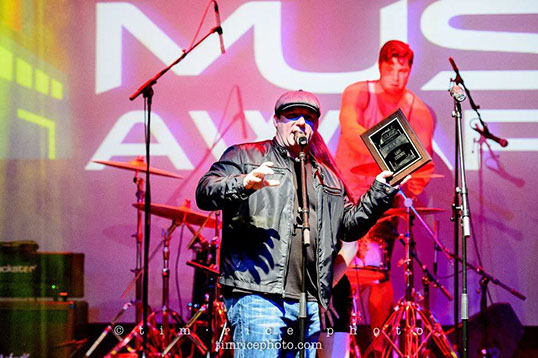 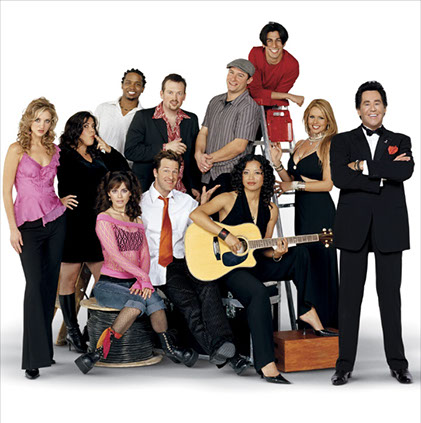