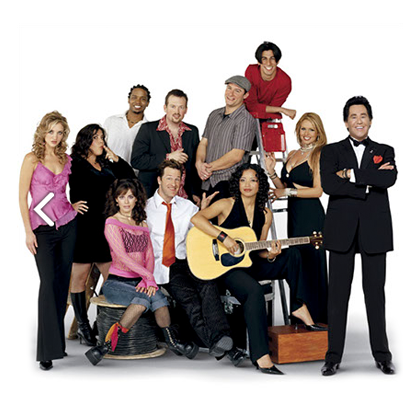 Dave was recently hand selected by the producer of NBC's Last Comic Standing to perform on the new TV show NESN's COMEDY ALL-STARS and is on the cover and prominently featured in "THE COMEDIANS" Americas Comedy Magazine!

WATCH THE ENTIRE SEASON BELOW!